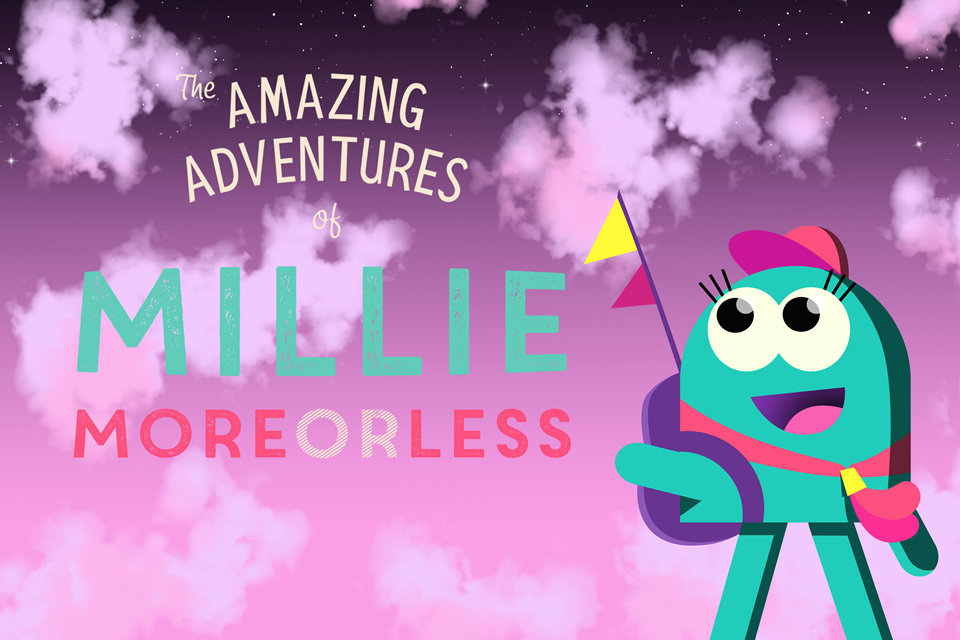 Millie Moreorless is one of the best, most important apps we've seen in a little while; let's start with the back story.

Maths is a vital part of children's learning but there are many children who need some significant additional help in their mathematical development. Millie Moreorless is based on a mathematical principle called 'Magnitude', which is "the ability to discriminate between arrays of different quantity", or being able to recognise that "7 dots is more than 6 dots without counting them."

The underlying principle to the theory is that this "sense for magnitude" underpins all subsequent mathematical development. Research suggests that lots of children actually develop this sense much more slowly than others. So, for example, children with Down's Syndrome are believed to develop their sense of magnitude more slowly than children who are developing at a 'typical' rate.

The idea behind Millie Moreorless was to create a fun, engaging, addictive app that would help children to develop their sense of magnitude more quickly, setting them up brilliantly with skills to live a more independent and fulfilled life. And so, using an easy to learn, platform style game which is addictive (believe me!), children can develop this vital skill in an immensely fun and immersive way.

The main audience is children with Down's Syndrome ages 3-12 but the applications of the app go far beyond that and can be used by children of all abilities because of the extensive research and testing done by the apps developers.

The team behind Millie Moreorless are brother and sister Will and Cara Jessop who have established an accessible design studio to build games for players with learning difficulties. The motivation came from the joy of growing up with their brother Tommy, who has Down's Syndrome, and seeing some of his struggles.

The original app was developed with the BAFTA-nominated creative studio Made in Me, backed up by research from Dr Jill Porter from the University of Bath and so the pedigree is nothing but solid. 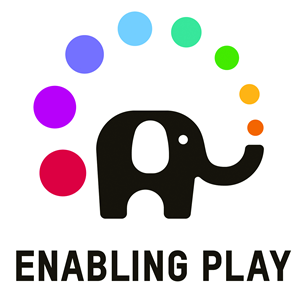 The app has been hugely well received and Cara spoke to us about how things are going at the moment.

"We are thrilled with the response so far to Millie Moreorless, and with the amazing show of support for the way it was co-designed with children with learning difficulties. Apple chose to feature our app on the iTunes store during World Down's Syndrome Awareness week, which was a fantastic move to champion inclusive design. We are getting some lovely reviews, including an editor's choice award from Children's Technology Review, and are really enjoying hearing from parents and teachers how they are using the game. This feedback is a key part of our design process, as we work to improve and refine Millie Moreorless and our future learning games. It feels like a very exciting and encouraging start for us!"

You can download Millie Moreofless at the App Store for just £1.49 which is certainly worth the investment, or find out more at the Enabling Play website. Enjoy! 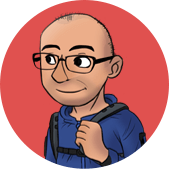 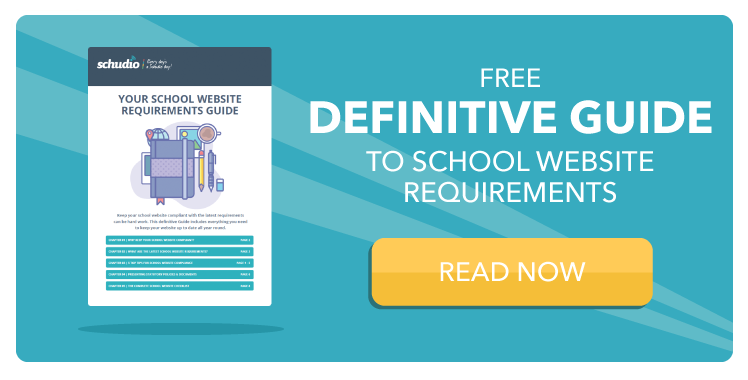